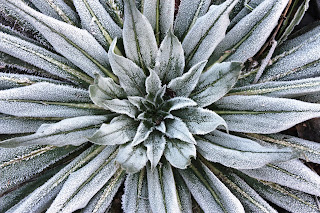 It’s colder here in the UK than its been for a number of years, but probably not as cold as the rest of Europe as the so called ‘Beast from the East’ whips across the land. Only last week I was thinking that we’d made it through winter and the only way was spring now; primulas were flowering, blossom buds were swelling and the garden birds were flirting. Now they’re all in a frozen stasis waiting for this period of cold to end, and it will.

One thing that I have learnt in my years as a gardener is to try and enjoy this unpredictability. We often have volunteers who come from warmer countries and I’ll always remember our Columbian volunteer, Bertha. During a long cold, dark and wet spell she told me that she loved the climate here. She came from an equatorial region of Columbia and said that the sun rose at six, went down at six and the weather was either hot or hot and raining; she thought this was boring compared to here. I also remember Tom who worked here a number of years ago and had spent years travelling every continent in many different climates. I used to ask him where his favourite place was and he always replied, Somerset. He said its never extremely hot or extremely cold, there are no nasty poisonous beasts or dangers of fire, earthquakes, tropical storms or ten feet of snow. I think he’s right. We are never happier than lamenting our unpredictable weather in the UK, but I’ve learnt from the Australian who loves the balmy 10pm sunsets to the Brazilian who enjoys the cold dark winters that there is a special quality to this variation.

This cold spell will end, the blossom will come out and the birds will start singing again. Spring is still coming. 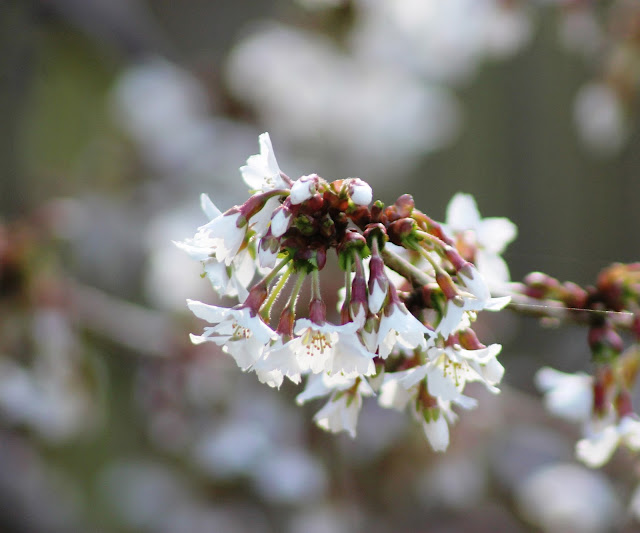